However, whether tea decreases oxidative stress and thus prevents hepatic steatosis has never been investigated. Therefore we aimed to investigate the effects of tea on oxidative stress and lipid accumulation in a rat model of high fatsucrose diet (HFS) induced metabolic syndrome (fed during 14 weeks) and in isolated rat hepatocytes.

Wistar rats were randomly divided into three groups: Ctrl, HFS and HFS+Tea rats which had free access to tea infusion drink instead of water (n=15). Lipid profile of the liver, lipogenesis gene expression and oxidative stress were measured in each group of rat.

Isolated hepatocytes were treated with the ROS inducer t-BHP in the presence or not of antioxidant tempol or tea. Then, superoxide anion production and lipid accumulation were measured using specific fluorescent probes. We reported that HFS diet-induced elevated hepatic lipid content by enhancing lipogenic gene expression in HFS rats compared to Ctrl ones. HFS diet-induced hepatic steatosis was attenuated by tea which was mainly associated with decrease hepatic oxidative stress and increased plasma total antioxidant capacity.

The key role of antioxidant properties of tea in such phenomenon was confirmed in primary culture of rat hepatocytes. Indeed, we reported that increased ROS production with t-BHP resulted in lipid accumulation in hepatocytes, which was normalized by both tempol and tea.

To conclude, we clearly reported that the antioxidant properties of tea protect rats from HFS diet-induced hepatic steatosis via its anti-lipogenesis effects. The consequence of such nutritional strategy on cardiovascular risk factor would constitute the next step of this work. 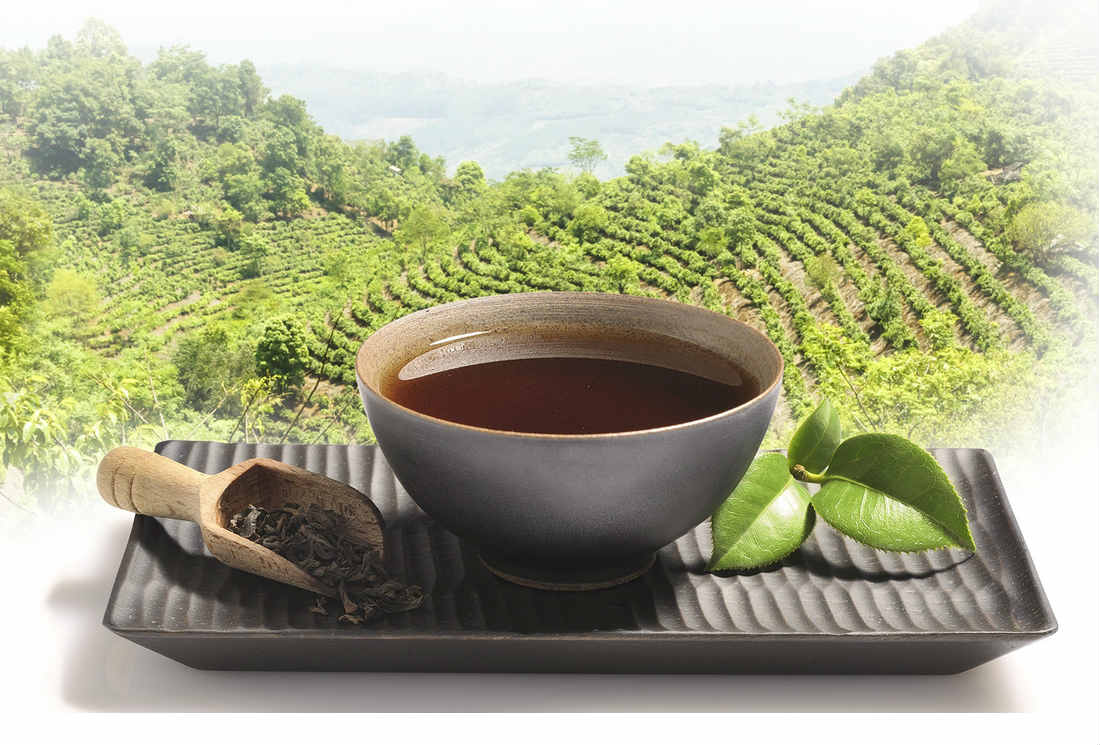 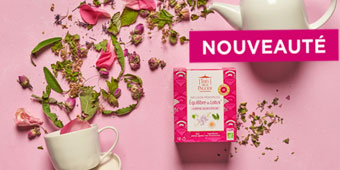